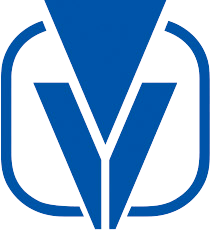 The one of Weightpack is a story that deserve to be told. Founded in 2002 by Carlo Corniani, worldwide recognized for having introduced, in 1979, the first net-weight filler with electronic control, the company has its roots in the early years of the last century. They ran the 20’s when Carlo’s father creates the first family factory, designing and building trailers powered by hydraulic technology. The young Carlo grows following in the footsteps of his father, totally immersed in that exciting pioneering atmosphere, showing immediately a natural talent for mechanical in all its forms. The sixties see the beginning of Carlo Corniani’s career in mechanical sector, as designer and manager. At the same time, to confirm his huge passion for wheels and gears, Carlo becomes a respected pilot in races for kart and cars, all over the country. In the following decade, he will create the second family factory, developing his pioneering talent that will bring him to file a vast number of patents in filling and packaging fields. Carlo’s sons, Andrea and Gianguido, represent the third generation of Corniani family. They are currently involved in the management of Weightpack. 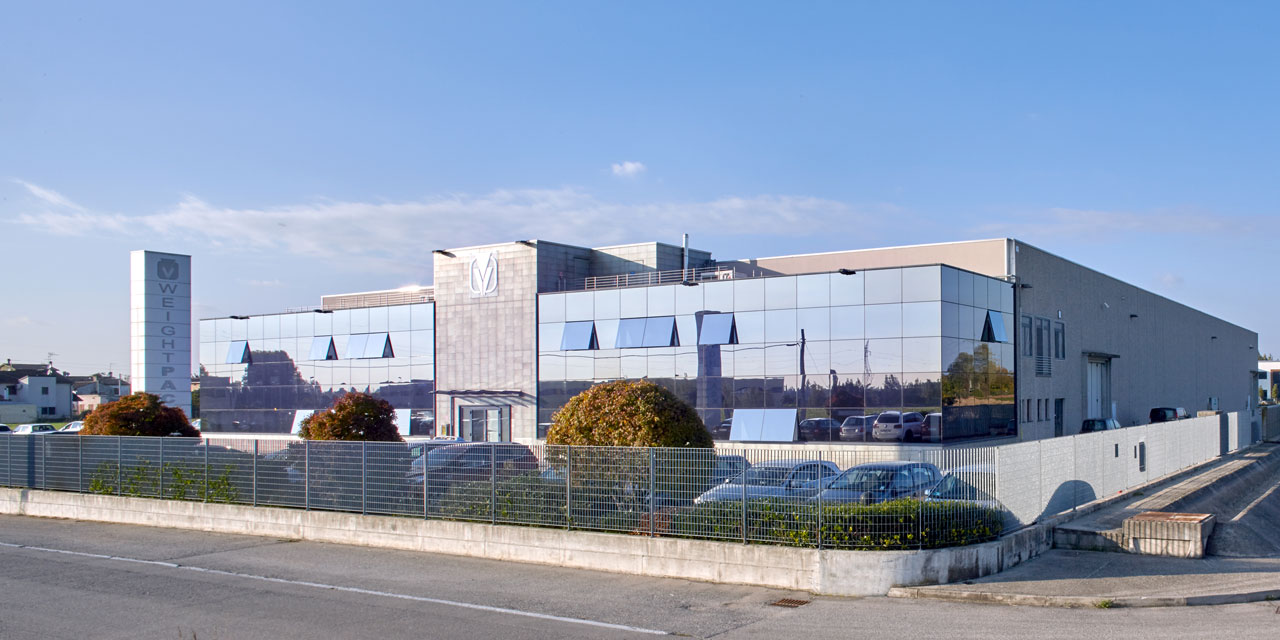 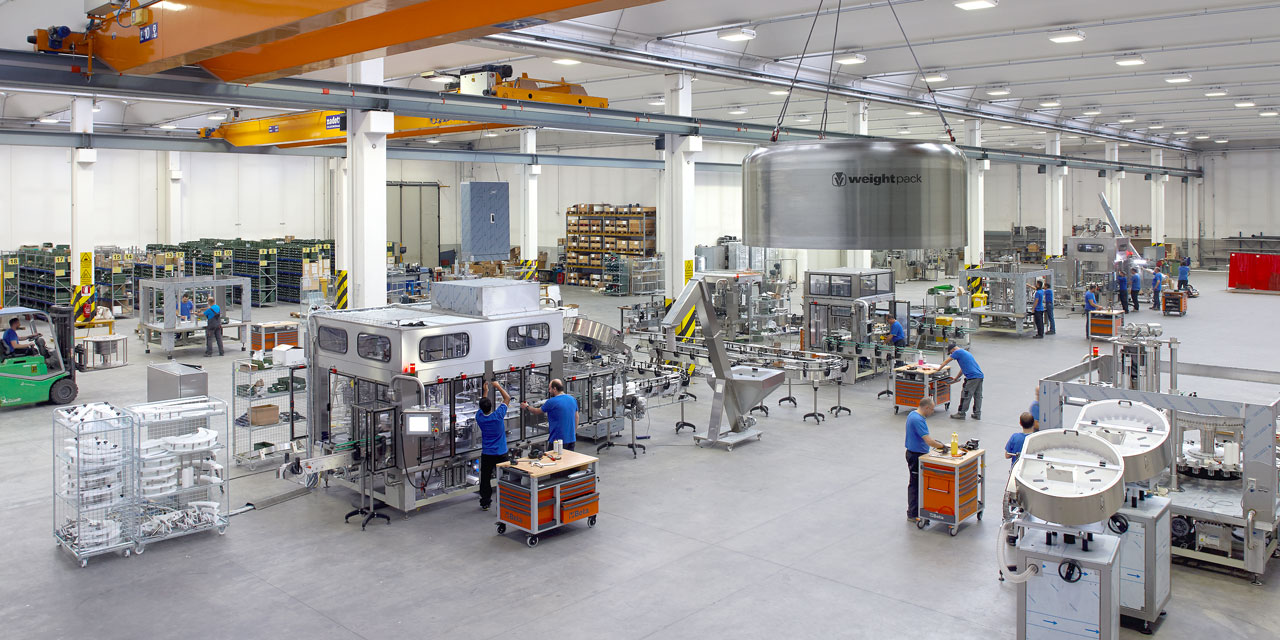 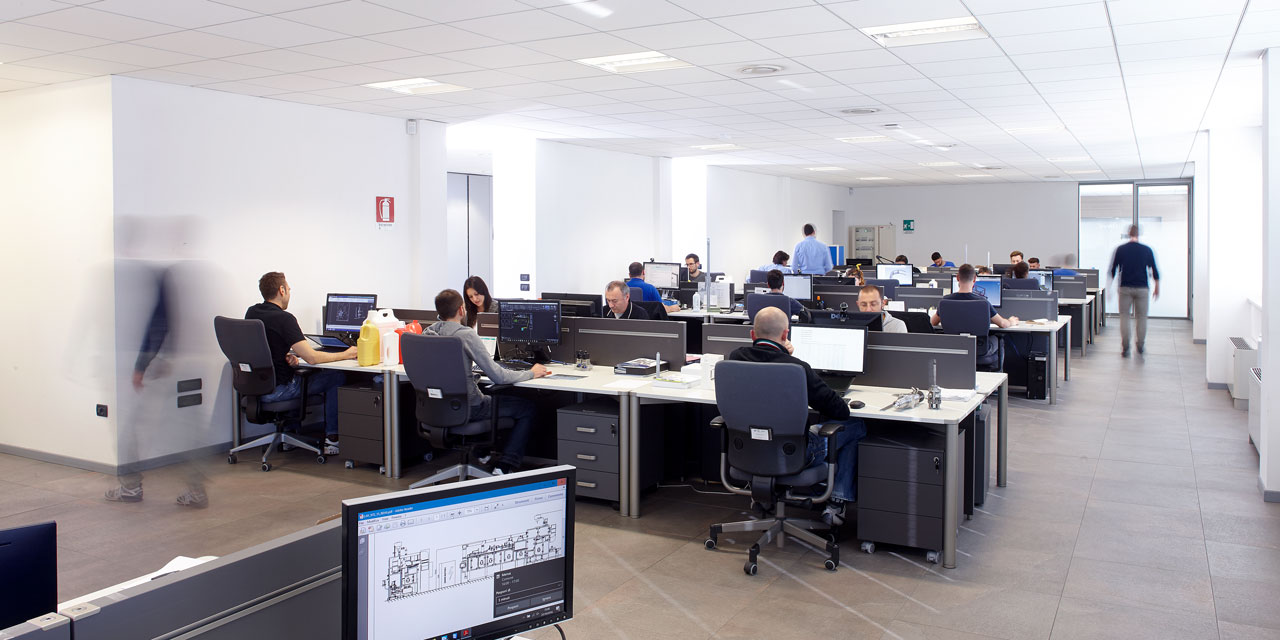 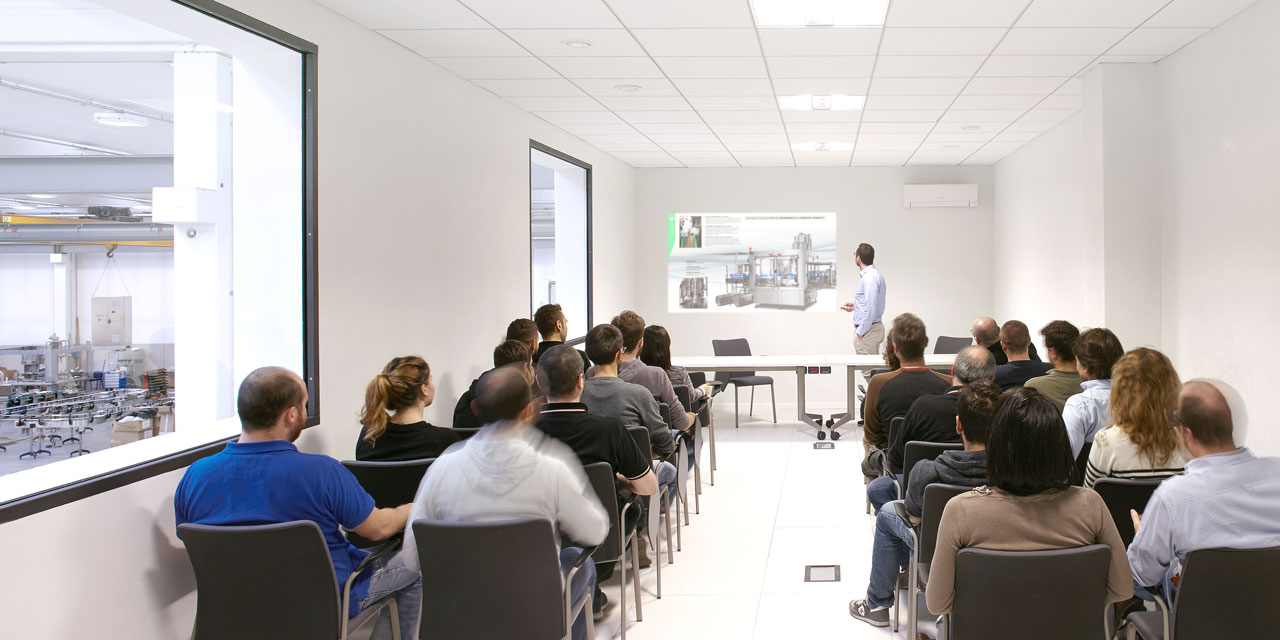 Our mission is the development of a firm which adds value to human resorces by regarding clients as partners. Aming at reserch, proud of our history, to make simple even what’s considered complex. Developing a proactive service, capable to walk our partners during their growth and for the whole life cycle of our product. Bringing our childrens in a better World, braking new ground with particular care for the enviromet. Being WeightPack: designers of custom made machines.

BEING WEIGHTPACK: DESIGNERS OF CUSTOM MADE MACHINES